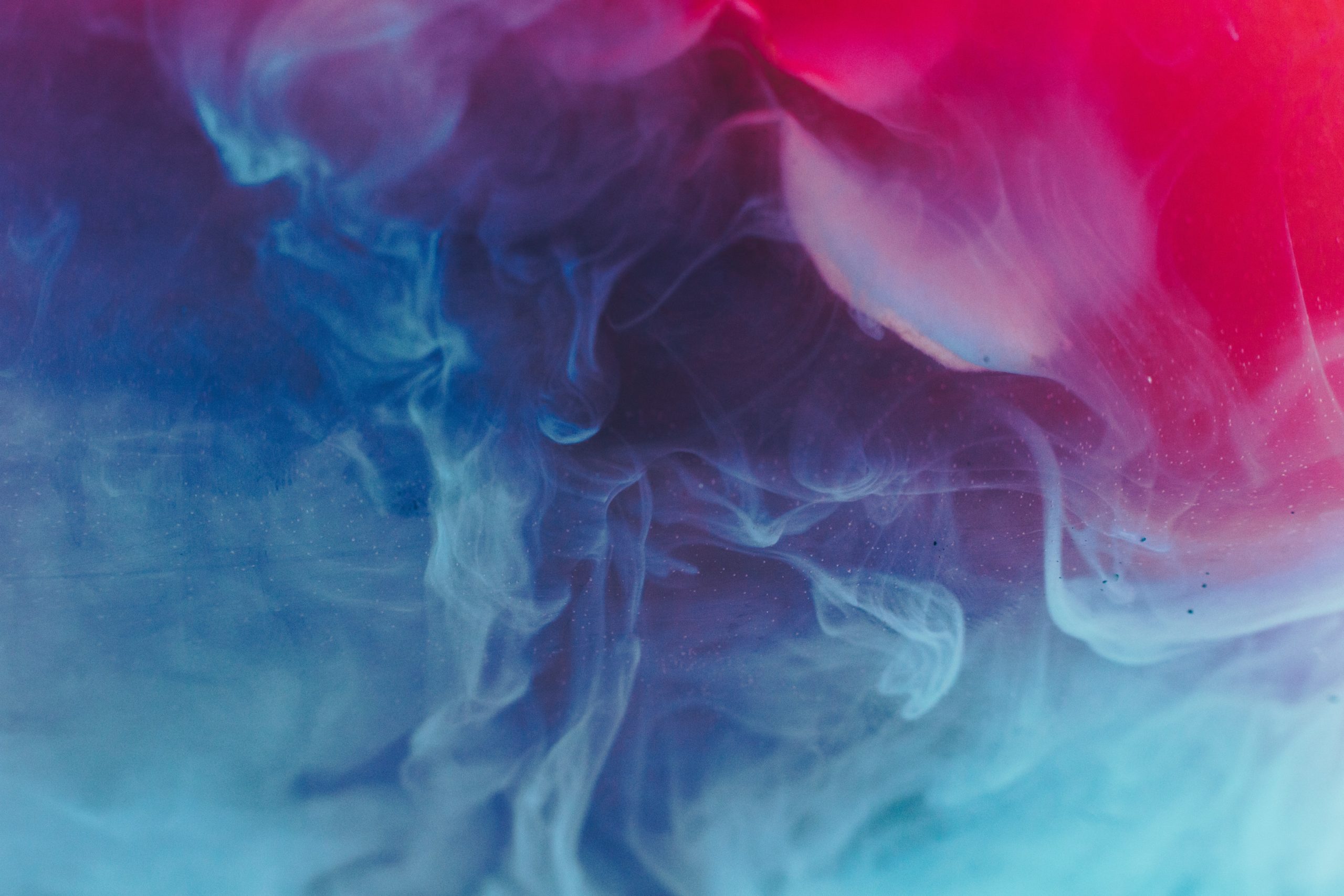 The strategy document argues that hydrogen could be used in place of fossil fuels in homes and industries which are currently responsible for significant CO₂ emissions, such as chemical manufacturing and heavy transport, including the delivery of goods by shipping, lorries and trains. The government also envisages that many of the new jobs producing and using “low-carbon hydrogen” will benefit “UK companies and workers across our industrial heartlands.”

On the face of it, this vision of a low-carbon future in some of the most difficult to decarbonise niches of the economy sounds like good news. But is it? And are there other options for delivering net zero that will be better for the public?

Let’s examine some of the claims.

A twin track approach – is it viable?
The government prefers what it calls “a twin track approach”, meaning both blue and green hydrogen will be used to phase out fossil fuels. Blue hydrogen fuel is produced from natural gas – a fossil fuel which currently provides most of the UK’s water and space heating – but the CO₂ that would usually be emitted is captured and stored underground.

A recent report cast doubt on the green credentials of blue hydrogen, though. The research suggested that, because of methane emissions throughout the supply chain, blue hydrogen may actually be 20% worse for the climate than simply burning natural gas for heat and power. It doesn’t appear that the government’s strategy has recognised these issues or explained how they might be avoided.

Green hydrogen meanwhile is produced by splitting water molecules using electricity. A lot of energy is lost in this process, and so, on average, the cost of hydrogen per kilowatt-hour (kWh) will be greater than the electricity it is derived from.

The strategy claims that hydrogen could be providing between 20% and 35% of the UK’s energy by 2050. That is at odds with the Climate Change Committee – a body of experts which advises the government on climate policy. In the Committee’s most recent carbon budget, which projected UK progress towards net-zero emissions in the 2030s, its main pathway forecast around 14% of total energy demand being satisfied by hydrogen by 2050.

By comparison, the EU’s modelled pathways for reaching net zero by 2050 range from zero hydrogen use to 23%, with the average around 12%. Even industry projections like Shell’s forecast only 2% hydrogen use by 2050. The upper range of the UK government’s projected 20-35% hydrogen use in 2050 lacks credibility, in my opinion.

Then there are influential groups lobbying parliament on behalf of hydrogen, such as the Hydrogen Taskforce, which represents members with a vested interest in the fuel who are set to receive a significant amount of business from this strategy. But is what is good for business good for UK consumers and taxpayers?

The UK government has failed to provide comparative evidence that hydrogen is a preferred net-zero route in many applications. Only by comparing the paths to net zero in a way that considers the complete life cycle of hydrogen fuel, quantifying the impacts on people, profit and the environment can the case for hydrogen be made accurately. That evidence is lacking in this strategy.