Hydrogen for aircraft – number crunching the solution, or the hoax

Hydrogen is often claimed as a solution for hard to decarbonise sectors like as aviation. But is it really feasible to decarbonise the aviation sector with hydrogen? To really unpick this, let’s crunch some numbers. 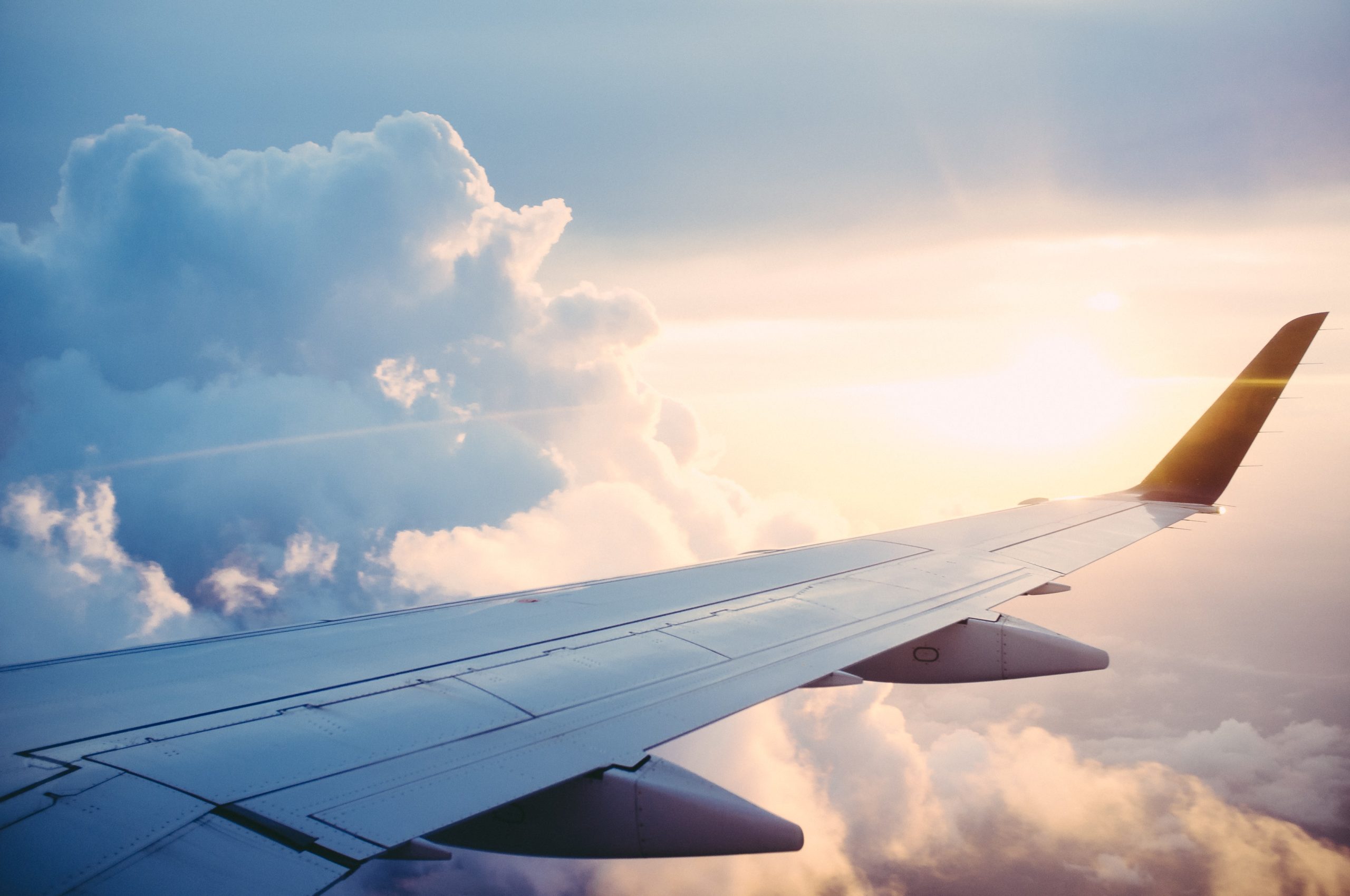 Adapted from ‘The aircraft hydrogen hoax or solution’ by Bernard Dijk van – Lecturer in Airplane Performance at Hogeschool van Amsterdam.

We hear a lot about hydrogen (H2) these days. Often claimed as a solution for hard to decarbonise sectors, such as aviation, governments around the world are looking to develop a hydrogen economy to underpin their net-zero by 2050 plans.

To me, it often seems like no one has done the calculations to back up the claims. Is it really feasible to decarbonise the aviation sector with hydrogen? To really assess whether hydrogen has a role in fueling the airplanes of the future, let’s crunch some numbers.

Hydrogen can be produced using different types of energy – be that fossil fuels, renewable electricity, nuclear, etc. For more detail on this, see our data & resources page.

There’s an emerging consensus that green hydrogen is the only hydrogen that produces zero CO2, but producing hydrogen requires vast amounts of energy.

This article looks only at CO2 emissions, not the global forcing of high altitude emissions.

Is hydrogen the next aircraft fuel?

First, let’s look at how hydrogen compares to jet fuel in terms of energy produced in a gas turbine engine: 1 kg of jet fuel releases 11.9 kWh of energy while 1 kg of hydrogen releases 39.7 kWh of energy – 3.3 times as much.

This sounds great, but the big drawback here is the storage of hydrogen.

Jet fuel is liquid and in order to take enough equivalent hydrogen on board an aircraft the gas must be compressed or made a liquid (hydrogen gas is 8,972 times less dense than jet fuel). In hydrogen cars the gas is compressed to 700 bar, while to make it a liquid the temperature has to be lowered to a whopping -252,8 ºC.

So what does this mean? – a jet engine example

Filled with jet fuel, the aircraft contains 101,456 kg of fuel and releases 1,212 GWh (gigawatt-hour) of energy. Due to the density of hydrogen, it would not be possible to produce the same amount of energy using compressed hydrogen gas without ultimately reducing the flight range by more than half (from around 8,500 nautical miles to 3,400 Nm overall) or fitting extra fuel tanks taking up a huge amount of space. Similarly, if the aircraft used cooled liquid hydrogen, the solution would only be feasible after reducing the flight range to about 3,875 Nm, or installing extra cryogenic tanks. It is estimated that the extra heavy hydrogen tanks reduce the payload of an aircraft by 15-20%.

Using compressed green hydrogen gas at 700 bar – what does it really take?

But still, let’s take an optimistic view and suppose the necessary 30,508 kg of hydrogen gas needed to produce an equivalent 1,212 GWh of energy could be stored in the Boeing 787-9.

To produce the amount of green hydrogen needed, an overall total of 1,274,354 kWh of energy would be required, with no CO2 produced. Burning the hydrogen in a turbine engine produces 1,211,835.6 kWh of energy (the amount available before compression) – in other words, it will always take more energy to produce and compress hydrogen than can be gained from it.

In comparison, to produce this amount of compressed grey hydrogen an overall total of 237,302 kWh of energy would be required and 167,792 kg of CO2 could be produced.

The requirements for using compressed green hydrogen mean a single large modern wind turbine could support 11.8 one-way flights per year of a Boeing 787-9 at maximum range.

Using liquid hydrogen at minus 252.8ºC – what does it really take?

For the necessary 30,508 kg of hydrogen here, an overall energy requirement of 205,334 kWh (for grey hydrogen) or 1,242,385.8 kWh (for green hydrogen) is required, including the liquefaction process. In the case of liquid hydrogen, one large wind turbine could support 12.1 one-way flights per year.

With the numbers crunched: a single large wind turbine could provide 6,000 homes with electricity for a whole year, but only at best one flight per month of a Boeing 787-9 at maximum range with liquid hydrogen.

When you crunch the numbers it’s clear that  hydrogen is not suitable for transportation. It requires too much energy to produce it without CO2 emissions (green hydrogen) and there is a significant storage problem, even for grey hydrogen.

For context, within the car industry almost every manufacturer in the world has abandoned the idea of hydrogen.

So, why is everybody still talking about it as the solution?

In the Netherlands for example, one of the main promoters of hydrogen has the sponsorship of big companies like Gasunie, Gasterra, Gazprom and, in the background, Shell. These companies know that making green hydrogen costs and that they can supply grey hydrogen from natural gas to fill the gap for years to come. Which, for transportation, makes it look less like a solution and more like a fossil fuel industry hoax.

Overall, the best way to reduce carbon emissions in aviation is simply to fly less.

We have to get used to the idea that the vast amounts of energy we use in aviation, which up till now is extracted at very low cost from the ground, are not going to be supplied by green energy.