Blue hydrogen – what is it, and should it replace natural gas?

Blue hydrogen is often touted as a low-carbon fuel for generating electricity. But according to a new report it may be no better for the climate than continuing to use fossil natural gas. 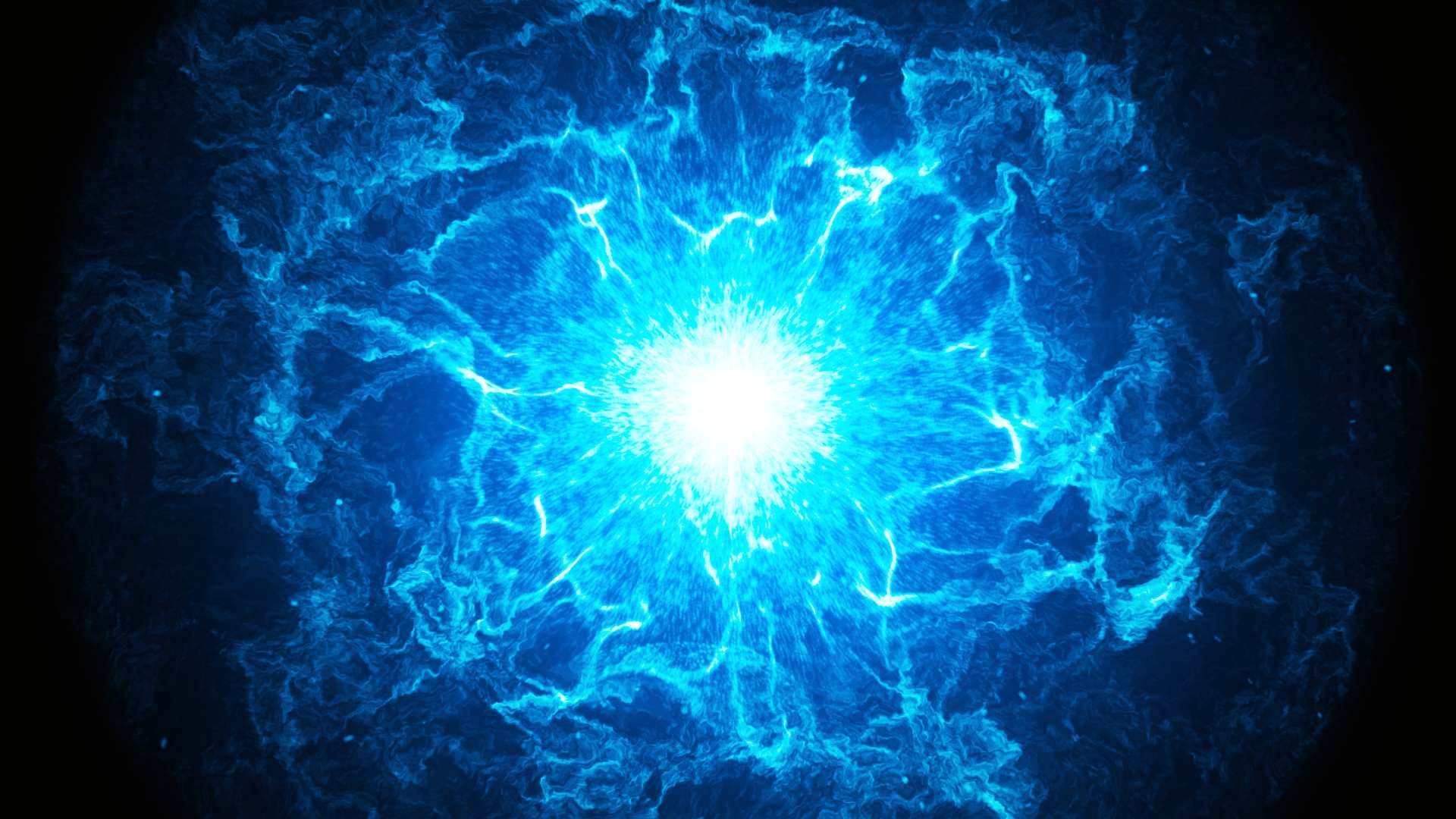 Blue hydrogen is often touted as a low-carbon fuel for generating electricity and storing energy, powering cars, trucks and trains and heating buildings. But according to a new report by Cornell and Stanford University researchers in the US, it may be no better for the climate – and potentially a fair bit worse – than continuing to use fossil natural gas. Currently 85% of UK homes are kept warm by natural gas, while about half of all homes in the US use it for space and water heating.

What is hydrogen fuel – and what makes it blue?

According to the International Energy Agency, 96% of hydrogen produced worldwide is made using fossil fuels – coal, oil and natural gas – in a process known as reforming. This involves combining fossil fuels with steam and heating them to around 800°C, producing carbon dioxide (CO₂) and hydrogen (H2).

These two gases are then separated. The CO₂ is often emitted to the atmosphere where it contributes to global heating, and the hydrogen is extracted and used in everything from engines to boilers, releasing water vapour as it powers vehicles and heats buildings.

Grey hydrogen is the most common form of hydrogen to be produced. The colour denotes how it’s made – in this case from the natural gas currently powering boilers and stoves. Scientists have identified natural gas (which mostly consists of methane and a little ethane) as an important source of carbon emissions that governments need to eliminate (more below).

The process of extracting hydrogen – whether grey, brown or black – emits CO₂, making the above options unsuitable pathways to net zero emissions.

Green hydrogen is produced by using zero-carbon electricity – such as from wind or solar – to split water into hydrogen and oxygen in a process known as electrolysis. The process uses renewable energy and is carbon-neutral, making it a suitable pathway. But it also means green hydrogen is very expensive, and is expected to remain so until at least 2030.

Blue hydrogen, it’s hoped by the US and UK governments, is different. Like grey, brown and black hydrogen, it is produced using the reforming process, but with the CO₂ captured and stored underground, rather than released. Carbon capture and storage (CCS) equipment is expensive, increasing the hydrogen price, but it at least provides for low-carbon fuel production at a lower cost than green hydrogen.

Out of the blue

And as reported by the US Environmental Protection Agency, methane – the primary component of natural gas – is a much more potent global warming gas than CO₂ over shorter timescales. On a 100-year basis, methane has a global warming potential 28-36 times greater than CO₂. This means one kilogram of methane in the atmosphere has the same effect as around 30 kilograms of CO₂.

This casts doubt on the role that blue hydrogen might play in cutting greenhouse gas emissions from sectors like heating and heavy industry. And as these new findings are picked over by the energy community, the question is how the news will be received in Westminster and Washington.