Tom Baxter is a Chemical Engineer with 40 years working in the oil and gas industry. Tom graduated from Strathclyde University in 1975 with a B.Sc. in Chemical Engineering (first class honours) and is a Fellow of the IChemE. He started his career with ICI Petrochemicals, moved to fine chemicals with the Swiss company Ciba-Geigy before taking a position as a Process Engineer in 1980 with BNOC (British National Oil Corporation). Through privatisation and acquisitions BNOC became Britoil, then BP. Here he worked as an Operations Engineer, Development Engineer and Research Manager. 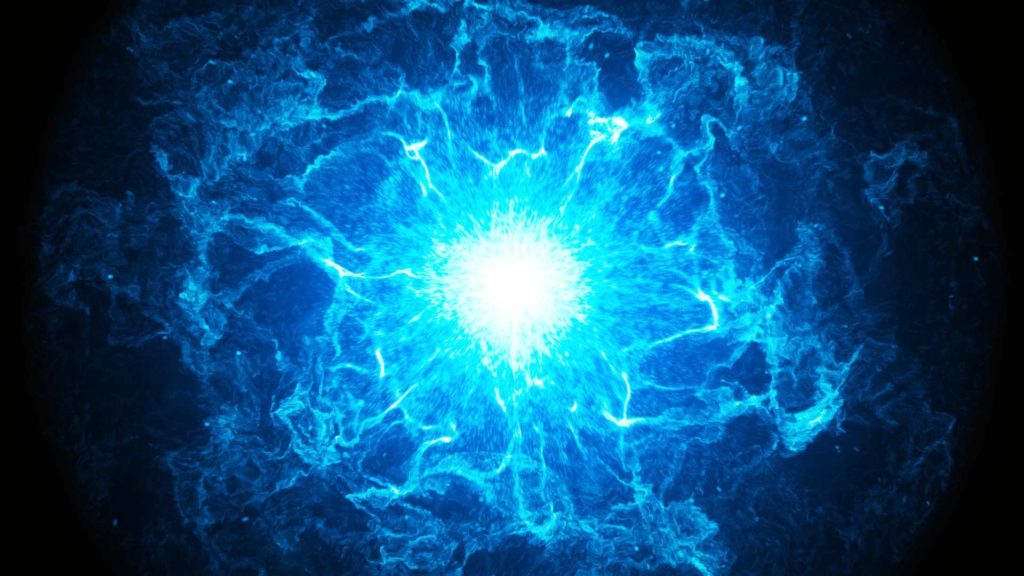 Blue hydrogen – what is it, and should it replace natural gas?

Blue hydrogen is often touted as a low-carbon fuel for generating electricity. But according to a new report it may be no better for the climate than continuing to use fossil natural gas.

Tom Baxter in the media

Back to About Us
We use cookies on our website to give you the most relevant experience by remembering your preferences and repeat visits. By clicking “Accept All”, you consent to the use of all the cookies. However, you may visit "Cookie Settings" to provide a controlled consent.
Cookie Settings Accept All
Manage consent